New IT Threat: What is Frag Attack and How to Ensure Wifi Cecurity 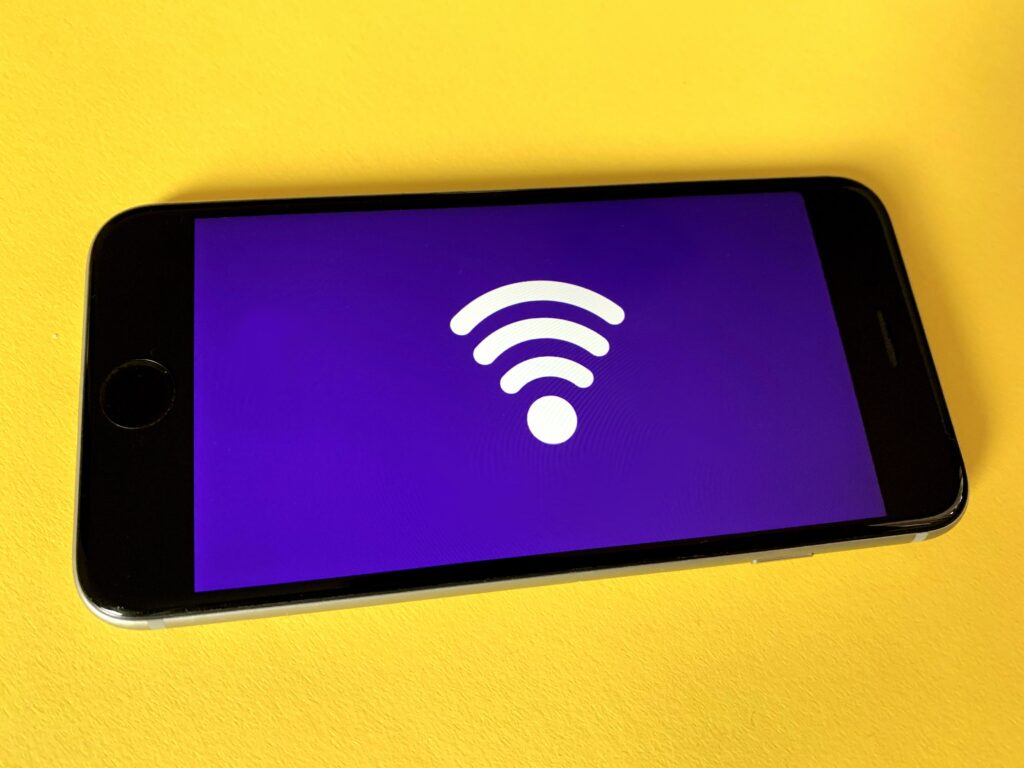 Although there are many improvements in Wifi settings, security, and IT support/solutions, there are still new hacking ways that most people used over time to steal or acquire data that may be beneficial to them. And today, a new Wifi security threat has been developed and this is the “Frag Attack which is the result of a flawed Wifi design.

Frag Attack has existed for quite a while. In fact, this issue has been always with us at around the year 1997. That is why ZZ Computer, a los angeles california IT company, is already dealing with this type of problem to help clients to prevent a frag attack. This blog will explain how ZZ Computer deals with this type of cyber attack.

What is Frag Attack?

A frag attack means fragmentation and aggregation attack. According to a researcher named Mathy Vanhoef, there are twelve different kinds of threats in Wifi-tools which can lead to IT support and Wifi security problems. And one of the most common Wifi issues is the Frag attack.

This frag attack gets the traffic passing through non-secured channels or networks that imitate servers. In simple terms, the frag attack duplicates your wifi networks and their connected devices which can lead to hampering your data privacy and security.

And the most common issues that this frag attack emerged is due to wifi design flaws, IT support and security failure, and programming errors. It often happens through Wifi networks’ WPA2 or WPA3 encryption. Once the user connects to that unsafe network, the hacker will put malicious and fraudulent packets of data that attract the former to using its DNS server.

Because of the wifi’s design flaw, the user victim will be defrauded because he cannot be alerted to the malicious packets of data that are deceiving his computer. The next time that the user will visit a non-secure website the hacker’s DNS server gets any sensitive information like passwords and email addresses by sending him an altered website that looks identical to its intended website.

What Devices Are At Risk to Frag Attacks?

Any Wifi device can be vulnerable to Frag attack ever since its discovery way back in 1997 when Wifi was released in the market. But there’s good news, its vulnerability was never known to the public automatically. It took nine months until it has been revealed. This is to give companies enough time to release security strategies and updates to fight against security threats.

If you’re worried about the potential risk of Frag Attacks, then you should know its 2 major effects and prevention.

Theft can also be experienced in digital space. An attacker or hacker will likely steal your personal information and data from a Wifi network when you fail to have HTTPS and other encryption against frag attacks.

To ensure prevention, contact ZZ Computer to help you in preventing frag attacks and any other cyber threats.

Smart devices made by unknown brands will likely cause failure in supporting long-term security and maintenance of privacy which will eventually result in frag attacks. That is why updates are necessary to keep your information intact and secured. Also, IT support services like consultation and IT strategy setup are essential for every business to ensure Wifi security.

In reality, it doesn’t matter whether your device is branded or not, what is important is that you connect to a trusted network to avoid hacks from happening.

Should You Be Worried About Frag Attacks?

If you are a business owner or a person responsible for all IT solutions or support in your company, then you should be worried. But the great thing is that there are IT Service Providers that offer Frag Attack prevention plan like ZZ Computer who has been in the IT industry for more than 30 years. The mere fact that ZZ Computer has been in the industry up to this date goes to show that such a company has many experiences.

How do IT support providers handle frag attacks?

Given the fact that most people are dependent on Wifi and internet connection, it is noteworthy to purchase devices that provide long-term support of updates in order to avoid these kinds of attacks. As a matter of fact, vendors are always working on patches ever since Vanhoef reveal the frag attack.

Although this has been an ongoing project, ZZ Computer is making sure that its clients will only purchase devices from trusted vendors that have been resilient to any changes and ensure safety to prevent hacks and threats. And because ZZ Computer is focused on giving you the best service, we offer a managed devices plan that will ensure prevention from Frag attacks.

To learn more about frag attacks , Contact us here

Our goal is to rectify existing technology challenges that faces any company and find a cost effective solution to further advance the business productivity of our clients. 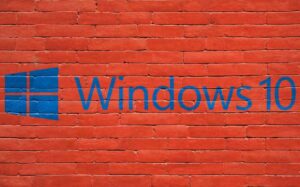 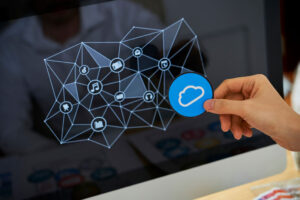 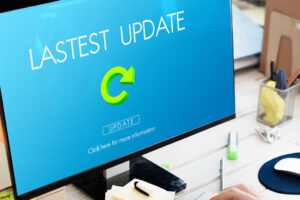 5 Benefits of Software Update in IT World 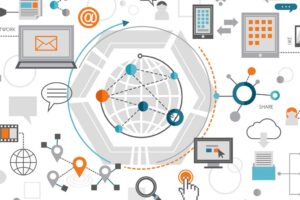 A History of Managed IT Services | ZZ Computer 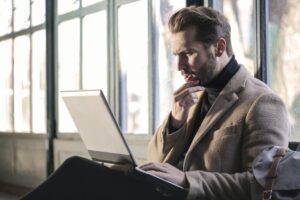 5 Benefits of IT Outsourcing for Your Business 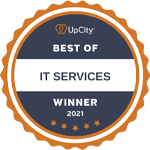